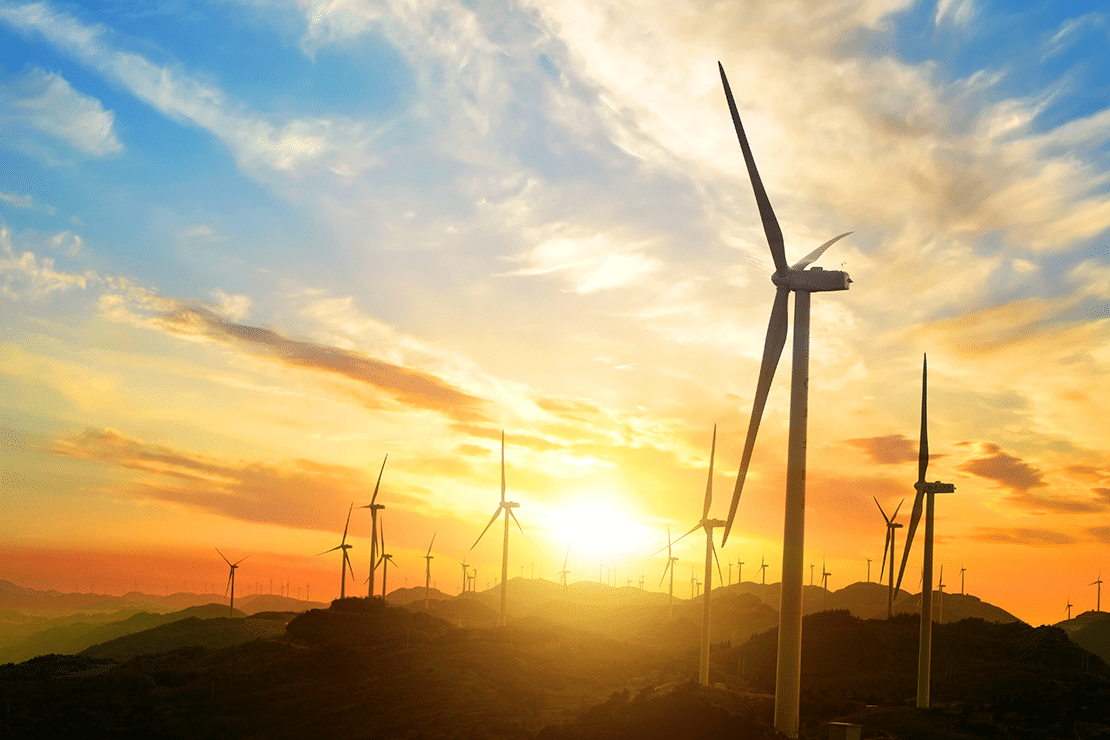 Approximately $300 billion dollars are spent on clean energy investments each year across the globe. This proves how seriously investors, both retail and corporate, take renewable energy.

The quick growth of the energy industry is striking. In the past decade, the renewable energy market has immensely grown. It is now going mainstream, and governments all across the globe, including the Biden administration, supports it.

Given the renewable energy market’s growing trend, experts particularly project that global energy demands will rise by approximately 28% between now and 2040.

The growing renewable energy market will certainly make an enormous impact, if governments, corporations, and other stakeholders do it properly.

This article outlines the growing energy industry and how it benefits businesses and individuals.

As awareness about the environment and sustainability become more common, experts project that energy consumption from renewable sources will increase relative to energy from fossil fuels.

Despite many and tight regulations imposed by some governments, several companies still try their hand at the energy market.

After all, for an industry that shows a lot of promise, the energy industry will most likely continuously grow and exist for centuries to come.

Contrary to popular belief, using nature’s power for energy has long been used. Natural sources have long been used for transportation, heating, lighting, and more.

Wind has been making boats sail for centuries. Windmills have been used to grind grains. The sun has been used to start fires that last from day to night.

Given the environment-friendliness of clean energy, the global size of the renewable energy market is approximately $750 billion. Experts expect the market to reach an all-time high of $1.37 trillion by 2030.

The renewable energy market continuously expands across the planet due to the increased adoption of clean energy generation. An increasing number of companies are also transitioning from conventional non-renewable sources to clean energy.

This is further fueled by investments in the development of renewable energy plants that have been steadily growing for over a decade, with major growth occurring over the past few years.

Generating clean energy has also been decreasing all over the world due to intense competition among local and global players.

Combining these facts, the future of the renewable energy industry looks promising.

Community solar farms refer to facilities shared by members or a community that receives credit on their bills for the share of the power produced. Many states all over the US adopt this solar energy model.

Generally speaking, community solar farms give residents and businesses equal access to the economic advantages of solar energy generation. This means that everyone gets a fair share.

If a community solar farm produces 20,000 kWh of electricity and you own 10% of the project, you get 2000 kWh for that billing period.

Deregulated energy refers to the restructuring of the energy market. Also known as energy deregulation, this action aims to prevent monopoly by increasing the number of competitors.

Interestingly, energy deregulation occurs through reverse auction. During this, each company offers to sell energy at the lowest possible rate.

Independent companies or organizations can then purchase the energy necessary for their consumers. After this, they can set the best rate for their clients.

Through this setup, buyers receive the same service at a rate that suits their needs.

Here are the benefits of deregulated energy:

Energy deregulation allows consumers to choose from various energy providers based on their standards.

Energy deregulation also pushes retailers to keep improving their products and sales performance. Since companies have to stand out, they have to keep innovating and offering more and better features for their clients. Doing this also helps companies increase their sales and revenue.

The growing renewable energy market provides many benefits― from better rates to a cleaner planet.

When regulated properly, the renewable energy market will give us hope for a cleaner planet for the generations to come.

Get a Free Consultation

At Sales Focus, Inc., we believe that success begins with transparent partnerships. Our proven S.O.L.D.™ process is the roadmap which helps develop not only our relationship with clients, but our partners relationships with their customers. Big business or small, our focus is your growth, and your growth is the only benchmark for success.